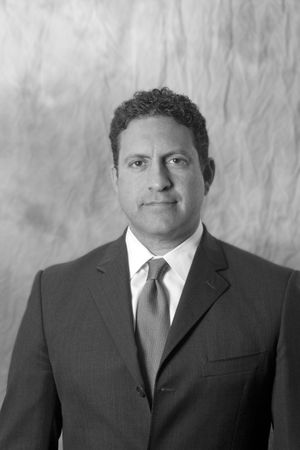 Born in Heidelberg, Germany, where his father was stationed in the U.S. Army, Mr. DeBlase was raised in the Midwest and attended high school in Chicago before moving to southern California to attend college and law school.

While an undergraduate at UCLA in 1989, Mr. DeBlase clerked for Sayre, Moreno, Purcell & Boucher, where he became well-versed in complex, toxic tort litigation. There Mr. DeBlase gained experience and knowledge regarding asbestos product liability cases and their attendant product identification issues, evidence, work-up, discovery and trial.

In 2003 Mr. DeBlase was honored by being appointed by then-California Governor Gray Davis as Commissioner to the California delegation of the National Conference of Commissioners on Uniform State Laws.

Mr. DeBlase has been asked to and has tried mesothelioma cases for other leading plaintiffs' firms including Baron & Budd, Paul & Hanley, Rose, Klein & Marias and Brayton Purcell. Mr. DeBlase is rated "A.V. Preemient" by Martindale–Hubbell, indicating that he has achieved the height of professional excellence. This peer–reviewed rank indicates the highest level of skill and integrity in an attorney's practice areas. His peers have also selected Mr. DeBlase as a Southern California "Rising Star" and is currently selected as a Southern California "Super Lawyer."

Mr. DeBlase is a member of the Consumer Attorneys of Los Angeles and the Consumer Attorneys of California, where he has spoken on a variety of topics at continuing education seminars. Mr. DeBlase is also a member of TLPJ, the American Bar Association and the Los Angeles County Bar Association. Mr. DeBlase has also been appointed to and sits on the Trust Advisory Committees of the J.T. Thorpe Settlement Trust as well as the Thorpe Insulation Settlement Trust.